This August Portonovi’s music scene will come to life, with a highly anticipated concert from world renowned musicians, Gipsy Kings. Set against an idyllic backdrop of the Adriatic Riviera, guests and the local community of Portonovi will be invited to enjoy a very special one-off concert on Monday 23rd August.

The band, that began their career in late 1970s in France, are largely responsible for popularising rumba flamenca, bringing the sounds of progressive and pop-oriented flamenco to a worldwide audience. Their best loved songs including “Bamboleo” and “Volare” are instantly recognisable the world over, and throughout the decades Gipsy Kings have subsequently built a strong international and multigenerational fan base.

The concert will take place amongst the beautifully manicured gardens of Portonovi, framed by Montenegro’s majestic Boka Bay – it will be a truly unforgettable evening under the stars. Soak up all that Portonovi has to offer from sandy beaches, the expansive marina, waterfront promenades and exceptional Montenegrin cuisine, before enjoying an evening of world-class music.

Book your tickets from www.gigstix.me or contact Portonovi directly on events@portonovi.com or by phone number + 382 31 353600

He graduated Percussion in the Munich Music Conservatory and Recording and Sound Design in Belgrade Faculty of Dramatic Arts. He was a member of a soul band MaraQya with whom he released two studio albums. He released his debut solo album “Shine On Me“in May 2015 with all the lyrics exclusively in English. The album was a sales success and helped establish Marko as a solo artist. In April 2017 Marko released his second studio album “Beskraj”. The album was released by Lampshade Media and gained even more attention than the debut. The album represents a unique mixture of contemporary soul and world music with a touch of pop, Jazz, Funk and Reggae. The purpose of the release, according to Marko himself, is to break the genre boundaries. Therefore, Marko named the album “Beskraj“ (Serbian for infinity).

Book your tickets from www.gigstix.me or contact Portonovi directly on events@portonovi.com or by phone number + 382 31 353600 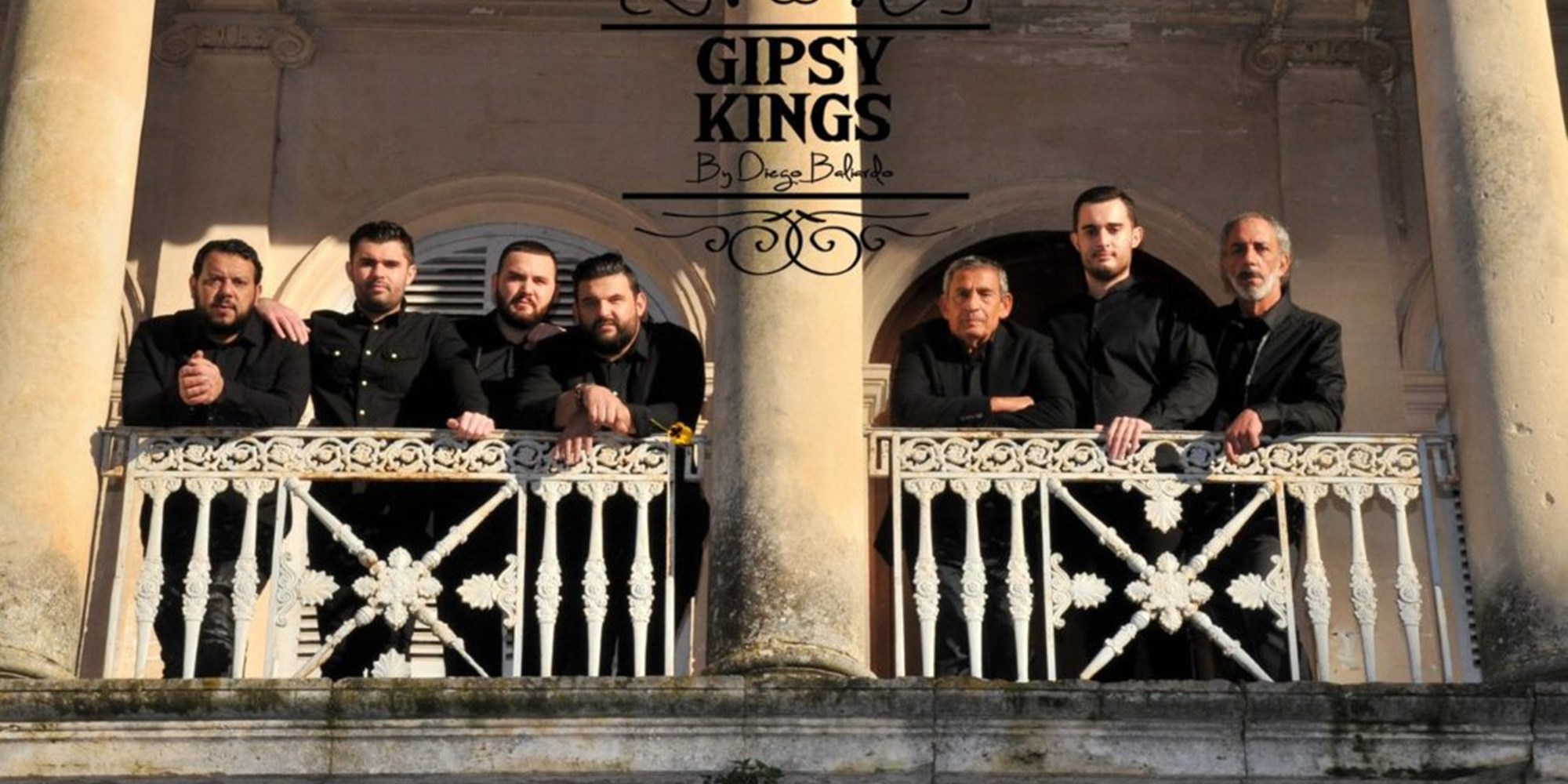